1st N-TECH Meeting of Technology Suppliers for the Energy Sector 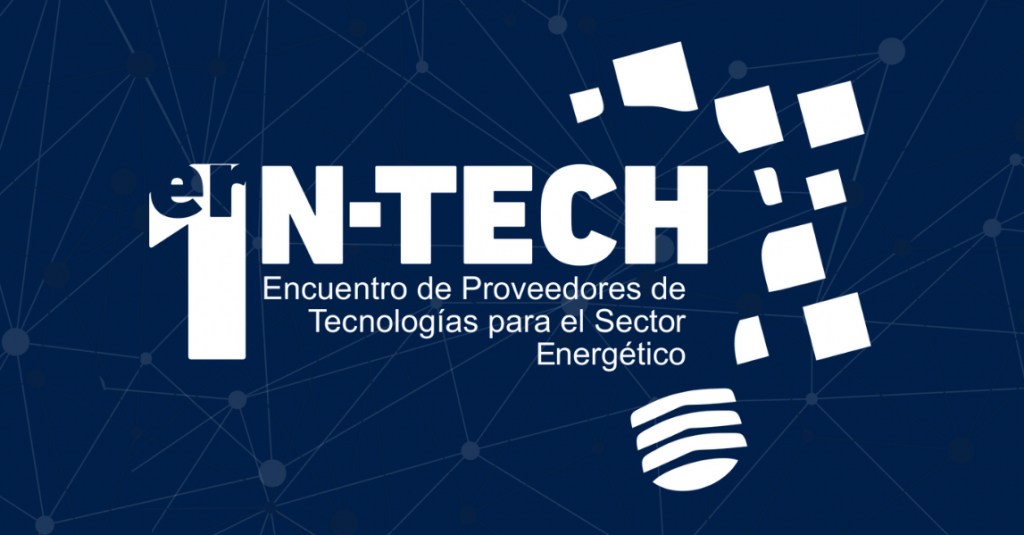 guane will participate in the first meeting of technology suppliers for the energy sector N – Tech, organized by Cocier, which will take place on August 17 and 18. We hope to see you there. More info: http://ntechcocier.com/

guane is a Google Cloud Build Partner for Global

Two years ago, when we founded guane Enterprises, we strategically decided to innovate/create/develop/deploy in the Google Cloud Platform. Today, we proudly announce that guane is officially a Google Cloud Build Partner for Global. This means that more customers around the world will learn and benefit from our high-quality ai-based products. Thanks to Google Cloud Partners. See you in the cloud!

Videoconference: A conversation on solving unsolvable problems with quantum laws